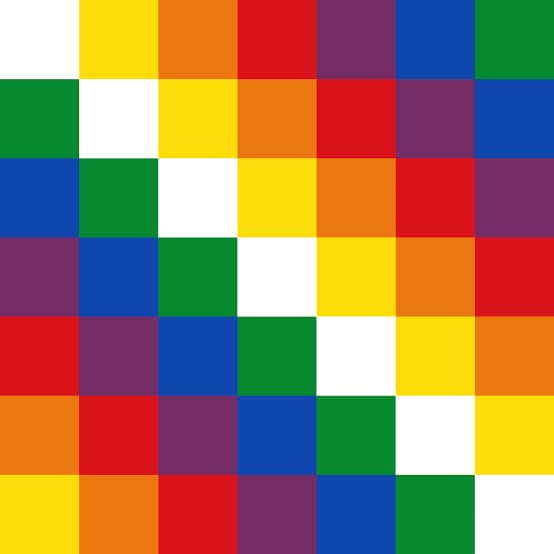 Women in solidarity with the people of Bolivia

Faced with the coup d’état that the government of Evo Morales Ayma is experiencing, the World March of Women in the Americas region stands in solidarity with the Bolivian people. Faced with a new offensive by the bourgeois sectors of the country to destabilize and delegitimize the electoral process won by Morales, we stand side by side with the women and men of the Bolivian people who took to the streets to protect their democratic process and we condemn the violent acts, strongly tinged with racism and misogyny. These actions are the most palpable proof of the intentions of the coup forces to reinstate racism and machismo as state policy in Bolivia.

With pain and anger we say that a new coup d’état is tarnishing the continent. We recognize in it the reaction of imperialism and the oligarchy to the victories of the Bolivian people and government in economic matters and the payment of the social and cultural debt with the diversity of Bolivian peoples. The national oligarchy and the forces of imperialism are not willing to allow a government on the side of the peoples, nor a president who does not serve their interests or bend to the orders of U.S. imperialism.
We are facing a coup to the Bolivian people and their social organizations, a coup organized by the Bolivian landlords oligarchy that in the last decades have used all their strategies to destabilize the government of Evo Morales Ayma.

Those who today point out that they seek to “recover democracy” are responsible for the current violence and the organization of groups of civilians who attack the people in the street and commit crimes of racist and colonial humiliation.

We denounce the seizure of social organizations and governmental institutions and the withdrawal of indigenous symbols such as the Wiphalas to be replaced by symbols of religious fundamentalism and the Bolivian colonial past. We denounce the systematic attacks on the homes and families of MAS leaders and the use of threats and kidnappings to force their resignation from office.

We denounce the attack on media and media workers that did not bow to silence or to the mainstream media lies. We denounce the oligarchic press of the country that does not fulfill its role of informing the citizenry, its silent in the face of this political crisis and its refusal to call this process a coup d’état. We denounce the attack on the diplomatic offices of Cuba and Venezuela and the siege of their personnel. We are undoubtedly facing a racist coup that criminalizes indigenous organizations.

To our sisters of Bolivian community feminism who have taught us so much, we assure you that you can count on us and all our capacity to mobilize and take action for the struggle. We are already activating in our territories our solidarity for the worthy people of Bolivia.

World March of Women of the Americas.

Today more than ever we make our slogan live:
We resist to live, we march to transform.