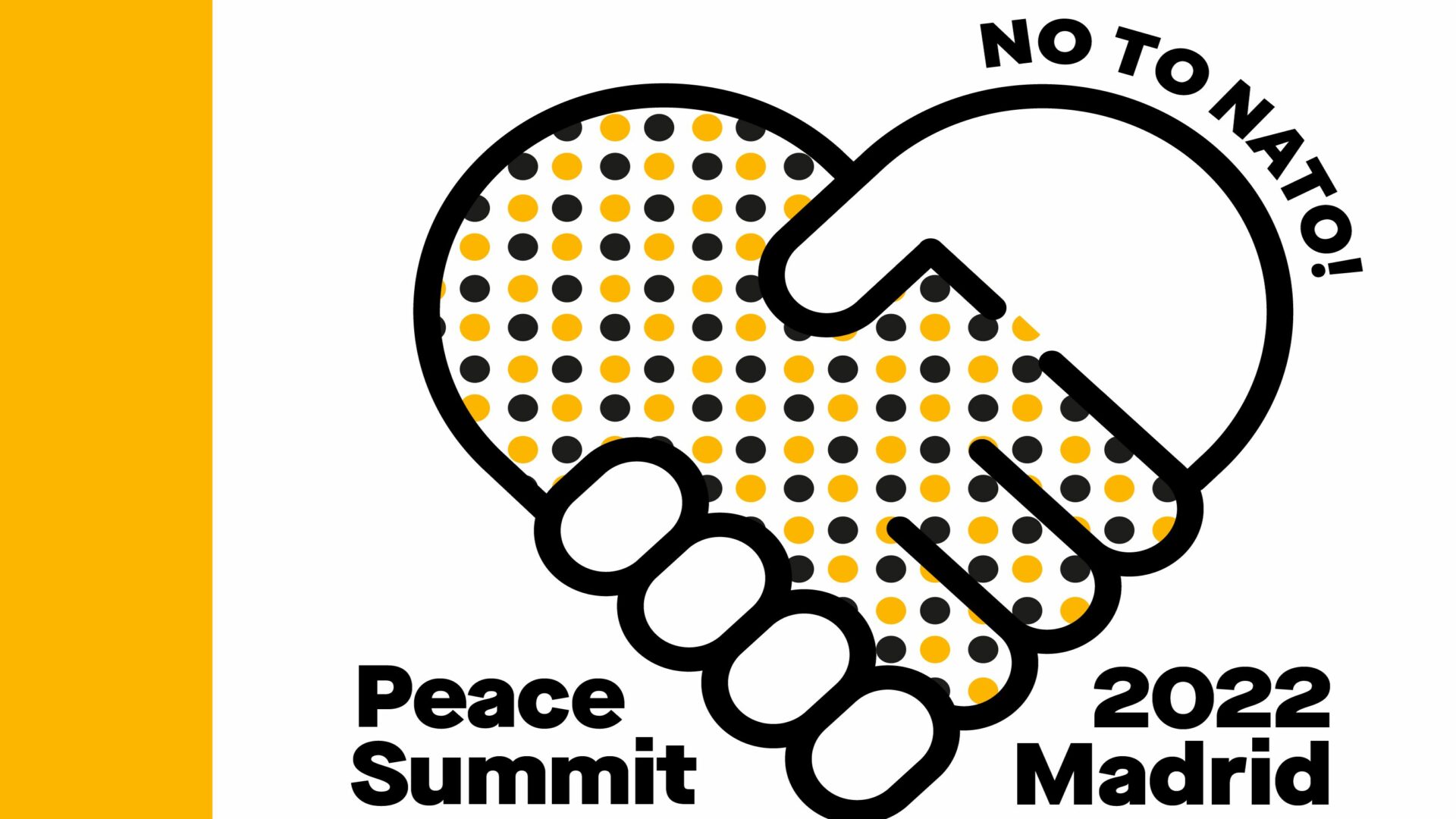 We call upon the peoples and social forces to oppose the next NATO summit in Madrid in June 2022 and show that we reject war and militarism. Let’s join forces in the struggle for peace, environmental and social justice!

Disband NATO. NATO is a grave threat to world peace, having already left a trail of destruction from Yugoslavia to Afghanistan

March with us against NATO to build a World of Peace