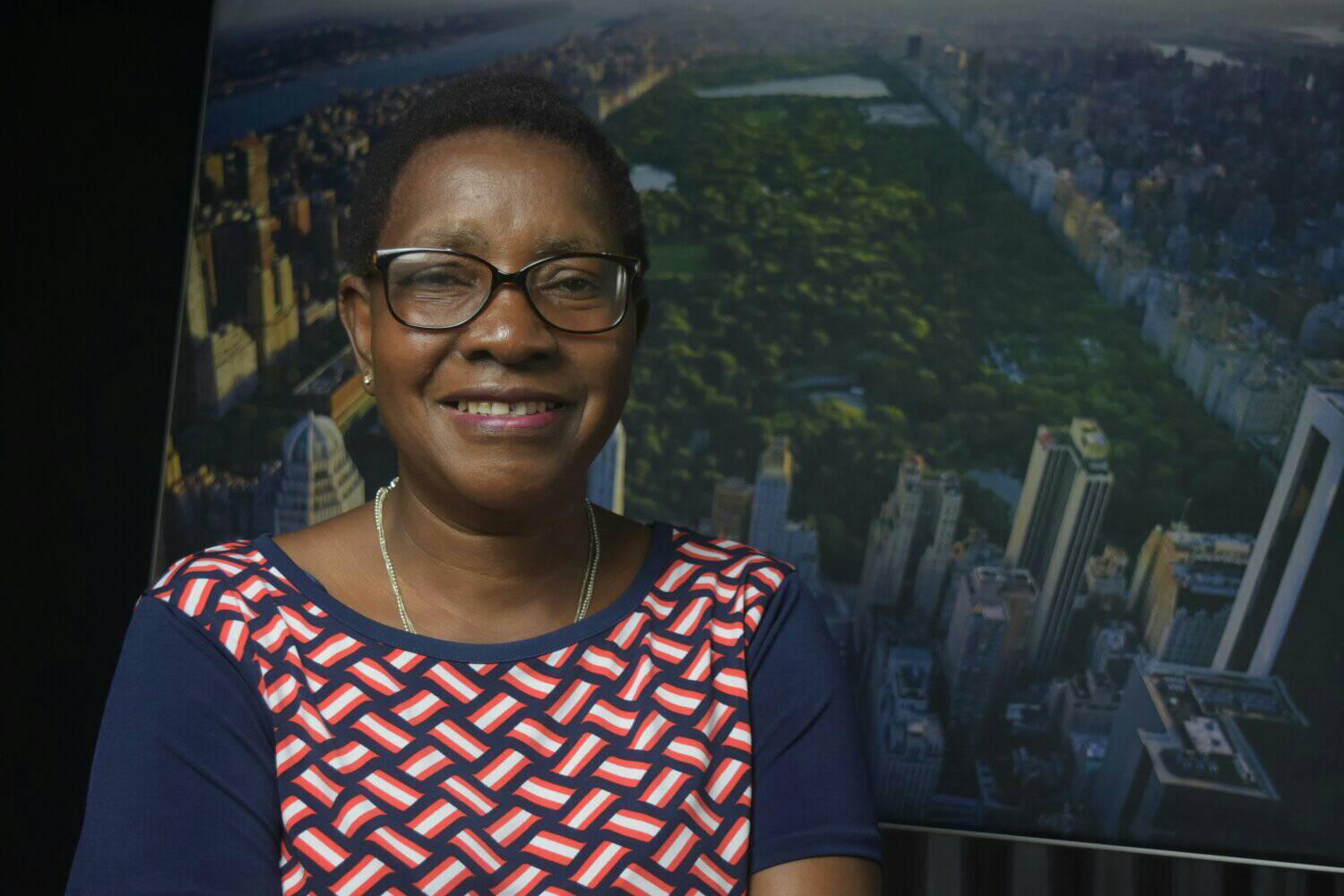 IIn May 2019 our companion Rita Nyampinga, from the World March of Women in Zimbabwe, was illegally arrested at Harare airport, together with six other human rights defenders (Nyasha Frank Mpahlo, Tatenda Mombeyarara, Gamuchirai Mukura, George Makoni, Farirai Gumbonzvanda and Star Dhewa). All were returning from a human rights training course. And they were falsely accused of participating in terrorist training and attempting to subvert a constitutional government.

Our companion spent 20 days in a maximum security prison before being released on bail. Since then, because of the conditions set for her release, she is obliged to report to the police every fortnight and not change her address. By court order, Rita is not at liberty to travel for more than two weeks. However, in August 2019, the authorities withheld her passport and she was unable to attend the Peoples’ Summit during the Southern African Development Community (SADC) meeting in Tanzania. This shows that she is in practice prevented from leaving the country.

The next Justice hearing is scheduled for April 30th. Until then Rita has her freedom restricted — she’s not in jail, but she’s also not free — for fabricated charges. We continue to denounce all forms of intimidation and attacks on human rights activists and defenders, and we make a call for international solidarity!

Defending rights is not a crime!