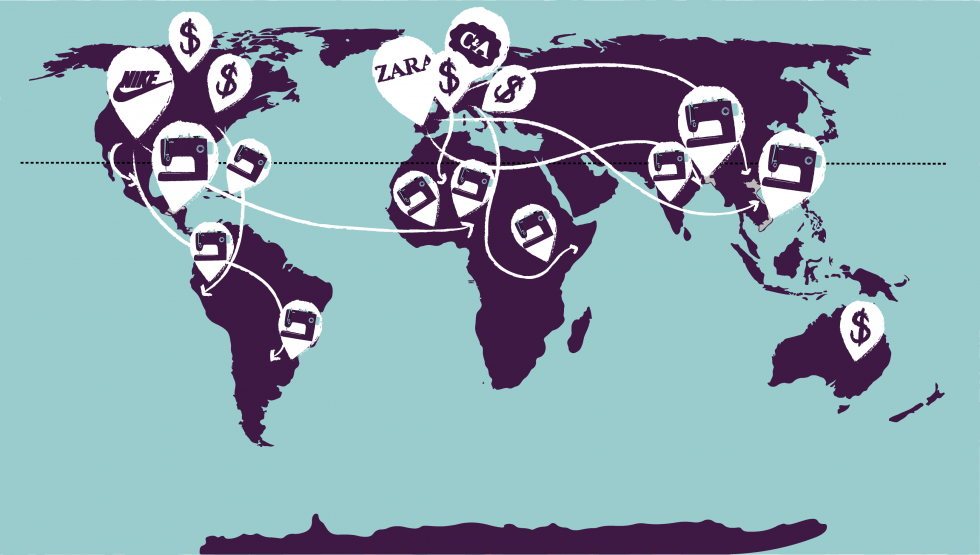 The virtual book and video series “Feminist Criticism of Corporate Power” are online! The material is the result of the feminist elaboration process for the 5th International Action of the World March of Women, which has the denunciation of transnational companies as a central axis. “We resist to live, we march to transform” is the motto of this 5th Action, combining the struggle for the sustainability of life and the resistance in the territories to the proposal of alternatives and the urgency of a radical transformation of society.

The book “Feminist Criticism of Corporate Power” brings together articles by Nalu Faria, Marianna Fernandes, Tica Moreno, Natália Lobo and Taís Viudes. The texts focus on the role of transnational companies in the precarious and digitalised labor, the intensification of the international, sexual and racial division of labor, the exploitation of nature and the mercantilization of feminism (by the so-called “lilac makeup”). It is launched, initially, in Portuguese and Spanish, and available for free download.

The book is accompanied by a series of three animations, available in Portuguese, Spanish, English and French. The videos introduce, in a very explanatory way, the functioning of corporate power from three sectors and also place our alternative feminist proposals.

In #1: The precarious work, we show the trajectory of the production of an outfit, passing through the global chains of production, the monoculture of cotton, the industrial production and the department stores. In #2: Food, the path taken by a tomato to becoming ketchup is confronted by the (healthier and fairer) path of an agro-ecological tomato. And in #3: Digitalisation, the data extracted from our lives and from cell phones make their way to the recipients, through submarine cables and servers in the United States.

To confront the power of transnational corporations is to confront racist and patriarchal capitalism. These materials aim to strengthen the anti-capitalist and anti-racist feminism built by women who, in movement, resist to live, and march to transform.