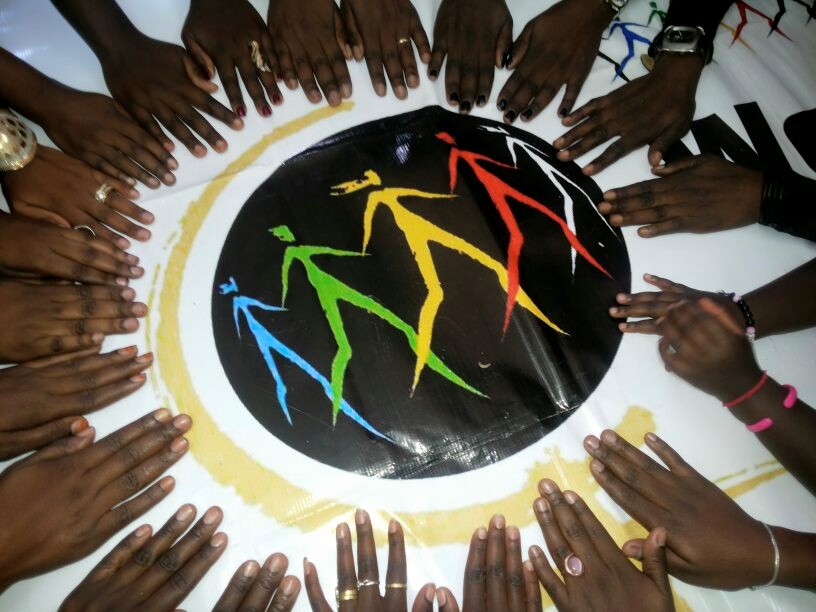 One year on since the entire world faced the beginning of the first pandemic of the 21st century, we, women, see the coming of a new March 8, and in this year of 2021, it carries a different weight. For 111 years, this date has been a milestone for women in movement, the women who dare to echo their voices, resisting and securing the sustainability of life.

We are women of all peoples, from different cultures and realities, who have denounced the violence and oppression that the crises of this capitalist, heteropatriarchal, racist, nature-wrecking model have been causing in our lives. The COVID-19 pandemic has exposed the inequalities and traps of this system, as deepening neoliberalism makes the lives of women, of the peoples, and the planet more vulnerable. The emergency of defending life has unshrouded what we have long demanded: breaking this system is urgent!

We, working-class women of all peoples, are the ones who have been pointing to possibilities on the horizon, while at the same time putting ourselves on the frontline of resistance against the attacks of capital on life. Our struggle is internationalist. At the same time, our self-organization realizes feminist, grassroots solidarity through everyday actions in our territories. United, we march and rewrite our stories!

Inequalities in access to healthcare expose the need to resist to the brutal encroachment of the market and its transnational corporations. They get us into debt, grab our lands, destroy and sell nature, and attack our food sovereignty and our good living. The profits of transnational corporations are into an intense battle against everything that sustains life, as we have witnessed recently with the death of women workers in an underground factory of the Spanish industry in Morocco.

Even amid new dynamics imposed by the pandemic, our feminism has been mobilizing against the attacks of imperialism, militarization, and the attempt to undermine peoples’ sovereignty and criminalize social fighters. We denounce political detentions! We condemn policies of governments that violate the peoples’ rights and the continuous imperialist bombing in territories such as northern Syria. All over the world, we fight against the militarization and occupation of territories, and we also express our solidarity with our Venezuelan, Palestine, and Saharawi sisters, as they resist day after day against blockades, sanctions and violence. We march for our autonomy and in solidarity with sisters who are persecuted, murdered, and deprived of freedom!

Our bodies, voices, and ideas are strong on the streets, networks, and rural areas, and to fight the violence perpetrated by the right-wing and its increasingly radical fundamentalisms, which express hatred, racism, misogyny, intolerance, and other forms of oppression and discrimination. Patriarchal violence is an engine of this system against which we fight every day. Fighting for women’s autonomy over their own bodies and sexualities is fundamental for our struggle toward a different society.

March 8 is part of our collective processes of resistance that challenge the neoliberal logic of the dismantling of the State, privatization, competitiveness, and individualism. Our feminism builds feminist economy, solidarity, reciprocity, sovereignty, and people power. Across the globe, we struggle on March 8 and every day for a world free of exploitation and hierarchies!