Declaration: We Want to Live Equally and Freely! 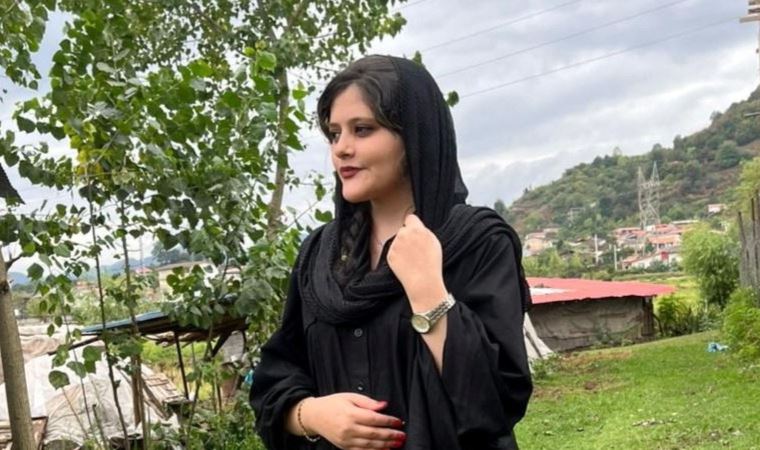 In Iran, where Sharia rules prevail, our 22-year-old sister Mahsa Amini died in a coma on September 16, after she was detained by the morality police on the grounds that she “did not obey the rules of dress”.

What we will wear, how many children we will have, our whole life has been the subject of the sexist language of reactionary political powers. Their goals were clear from the start; to eliminate women from the public sphere by deepening gender inequality.

Masculinity continues to be shaped by social processes throughout history, from feudalism to capitalism, from modernity to now. In today’s world, masculinity is nourished by neoliberalism and reactionary powers. Iran is one of the worst examples of this, but we know that it is not alone. These governments are advancing their basic policies from a point that will reinforce the subordination of women. While the reactionary-fascist governments cause an increase in violence against women, they also try to exclude women from the public sphere and limit them to the family.

Together, we will raise the rebellion against male violence that steals women’s lives, against the misogynistic rhetoric and policies of the government that encourages and pats this violence, and against the dark borders it has drawn on our lives while arranging social life according to religious rules.

Our struggle continues everywhere we live. We stand with our Iranian sisters who are fighting for their lives against these reactionary powers that deepen inequality.

We will establish our demand for an equal and free life together with our struggle, our solidarity, and the dream of another world!

We resist to live

We march to transform!